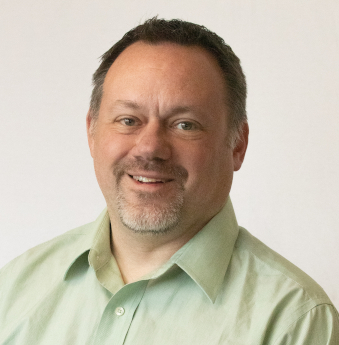 CEO Bob MacLeod said, “We are extremely fortunate to have a physician of Dr. Beatty’s quality take the helm at Mid-State.  Lane demonstrates a sharp medical intellect and an unwavering commitment to patient care.  I am delighted to welcome him to the team, and to the greater Plymouth and Bristol communities.”

Incoming Medical Director Dr. Lane T. Beatty, MD, BSc, has an extensive background in internal medicine, chronic illness management, and post-acute/long-term care.  Most recently, he worked as Medical Director for several seacoast area skilled nursing facilities.  Additionally, Dr. Beatty has served at Dartmouth-Hitchcock Clinic/Catholic Medical Center in Manchester, Wentworth-Douglass Hospital in Dover, and Frisbie Memorial Hospital in Rochester.  He earned his medical degree from Wayne State University School of Medicine in 1998, then went on to be selected for a highly-competitive post-graduate residency at Henry Ford Hospital.

Dr. Beatty said his goal is to honor Dr. Kelsey’s ground work, while guiding the health center into the future.